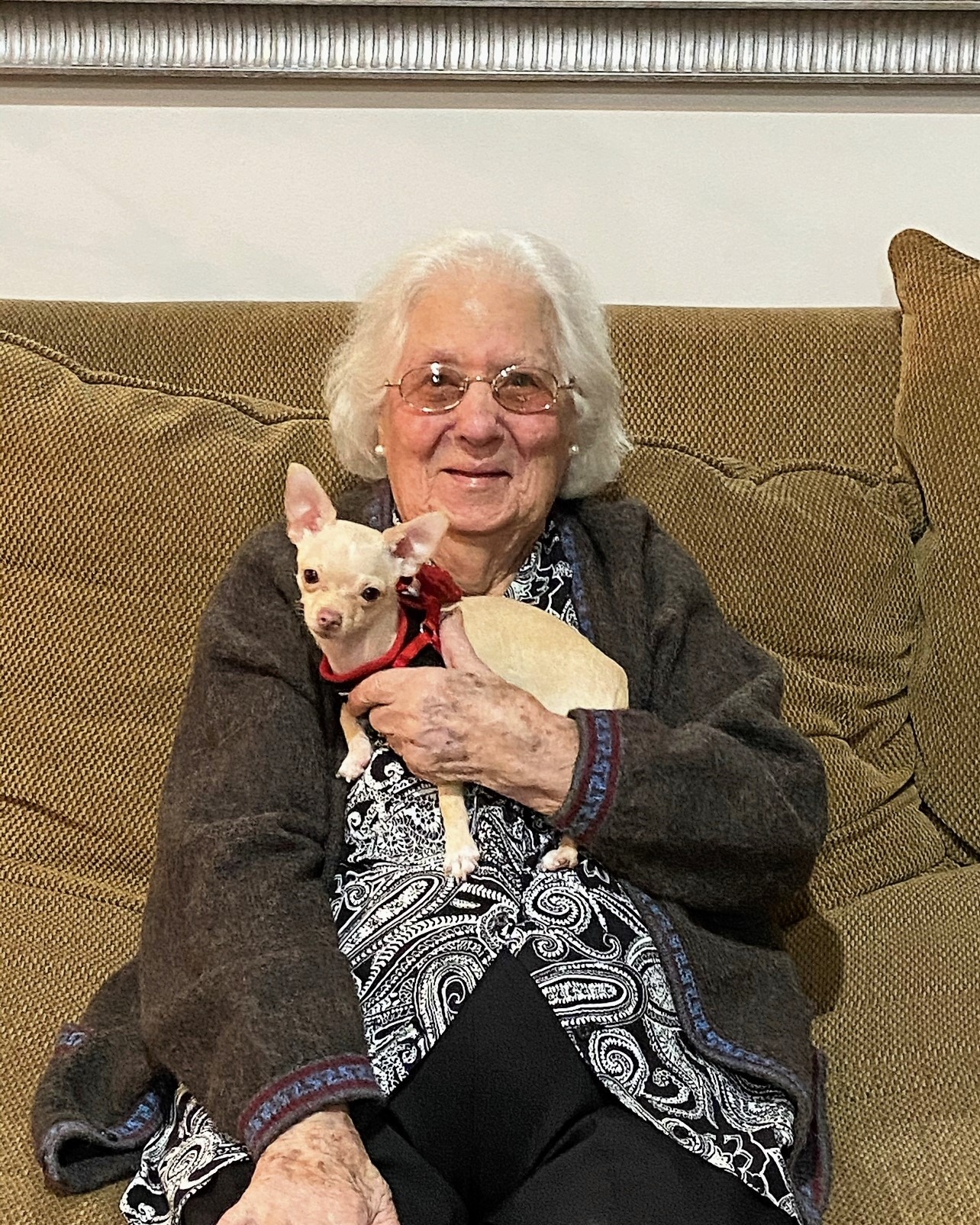 She lived closed to a century and was able to see and experience all that life had to offer. Aida was born in Camaguey, Cuba on June 7, 1926. She married Graciliano Emilio Gonzalez and had three children: Edenia, Isabel and Roberto.

The Cuban Revolution in 1959 changed the trajectory of her life. Aida, her husband and children were able to flee Cuba in 1967 on the Freedom Flights and live in exile in Miami, Florida.

She was known for her exceptional dishes and was still actively preparing meals up until she was 95 years old. Her grand and great-grandchildren were the epicenter of her life.

She is preceded in death by her son, Roberto Gonzalez and grandson, Azari Crucet.

To order memorial trees or send flowers to the family in memory of Aida Guerra Gonzalez, please visit our flower store.