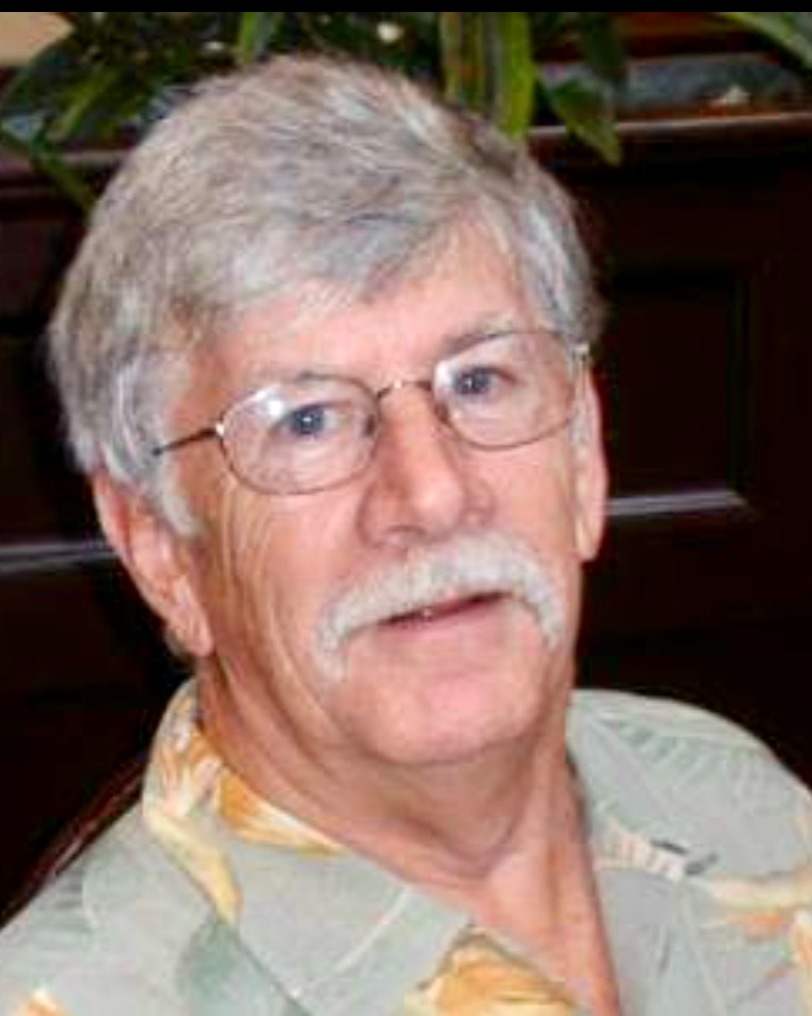 Aidan (Jerry) Maguire, 82, of Pompano Beach, passed away suddenly on
Saturday, November 12. Jerry was born in Everett MA., To Herbert and
Barbara Maguire. Jerry was pre-deceased by his sister Sheila Hines
formerly of Massachusetts and is survived by his sister Moira Keniston of
Tewksbury MA.

Jerry is an Air Force Veteran and was a longtime active Freemason and
Shriner. He donated countless hours promoting and serving these
brotherhoods and the charitable causes that they support.

As both a driver and mechanic, Jerry was a pioneer in the early days of automotive drag racing.
He was a fierce competitor and achieved many records and awards. He was also an avid and skilled
boater, which he found very rewarding, stepping up as a leader in many of the Yacht clubs he was
associated with.

For more than 40 years, Jerry developed and ran businesses in Massachusetts and Florida. He built
strong relationships and was well respected by his many colleagues, customers, and employees.
As a lifetime learner and educator, Jerry enjoyed continuing to expand his knowledge. He taught
principles of the HVAC industry and his craft, at the Massasoit College in Massachusetts. He also
taught at the training school for the Massachusetts Pipefitter’s Local 537 from which has was a retired
member. He never missed an opportunity to share his vast knowledge or to mentor and lend a
helping hand to those in need.

Jerry loved life and seized every moment throughout it. He has had many
close friends both near and far. Many of them have shared their stories
and connections will live on in the stories that Jerry shared with us.

We request that any donations and honors be made in his name to the
Shriner’s Children’s Hospital at https://donate.lovetotherescue.org/give

To order memorial trees or send flowers to the family in memory of Aidan Gerard Maguire, please visit our flower store.