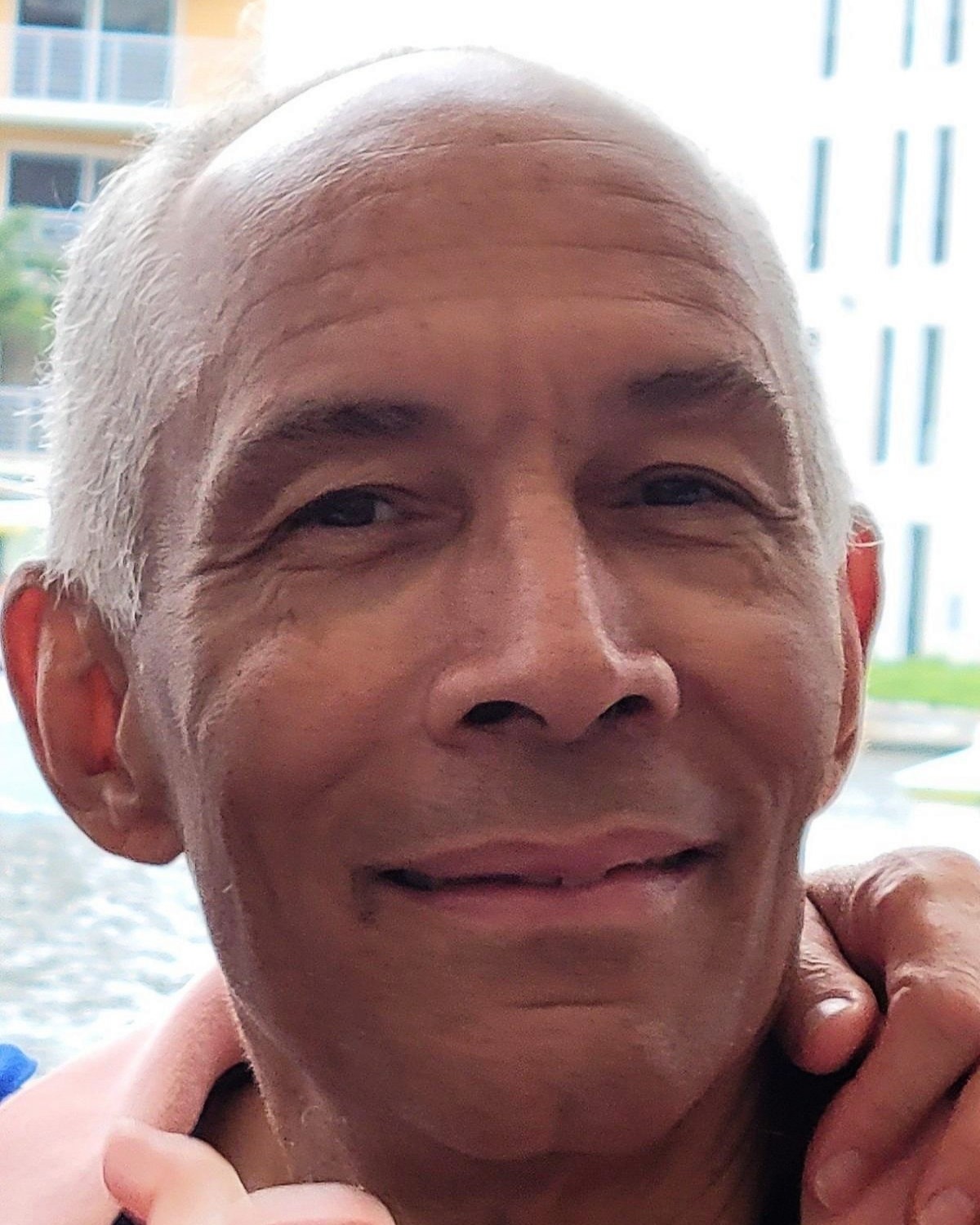 After months of rough seas, the winds let up, all sails were luffing, to honor our beloved
Commodore Brian A. Brown who took his final sail to Heaven on January 7, 2023, his half
birthday and the birthday of his dear friend, Andrew Weinberg. Picking up his beloved fur baby
Nikki on the Rainbow Bridge, they sailed to Heaven only to be greeted at the Pearly Gates with
the open arms of Andrew, his Mother, Demetra, 2nd Father, Peter, and all the other loved ones
who went before him. Life on Earth will never be the same without Brian, and Heaven is in for a
real treat!

Born on July 7, 1952, to William and Demetra Brown in Yonkers, New York, Brian always had
a joie de vie! He was a track and field star in High School which earned him a full scholarship to
Texas Christian University for his high jumping achievements; but, Texas never earned his heart.
After a year, he transferred to Boston University where he attained his BA in Sociology and his
MA in Marketing, not to mention meeting his brother from another mother, Andrew, and many
other life long friends along the way. Brian did everything you could imagine; he was a model,
he worked at AT&T, Phillip Morris, and Black Enterprise Magazine to name a few. But Brian
was happiest working for himself and was a successful entrepreneur selling every and any
promotional product you could imagine. There was nothing Brian didn’t love more than to sail,
be it on a windsurfing board, catamaran, or his own sail boat, the Andy Jay; his old Trojan F32
spent more time at the dock than at sea, but he loved it nonetheless. Brian had the soul of a
sailor! One of his greatest personal achievements was becoming the Commodore of the Sailing
Singles of South Florida; he loved being called Captain!

Close your eyes and picture Brian, running on two legs through the surf, riding his bicycle,
hanging 10 on his windsurfing board or Catamaran, sailing the great blue seas with his ever
present smile from ear to ear. That’s how we should all remember Brian. That’s how Brian
would want to be remembered!

To order memorial trees or send flowers to the family in memory of Brian A. Brown, please visit our flower store.