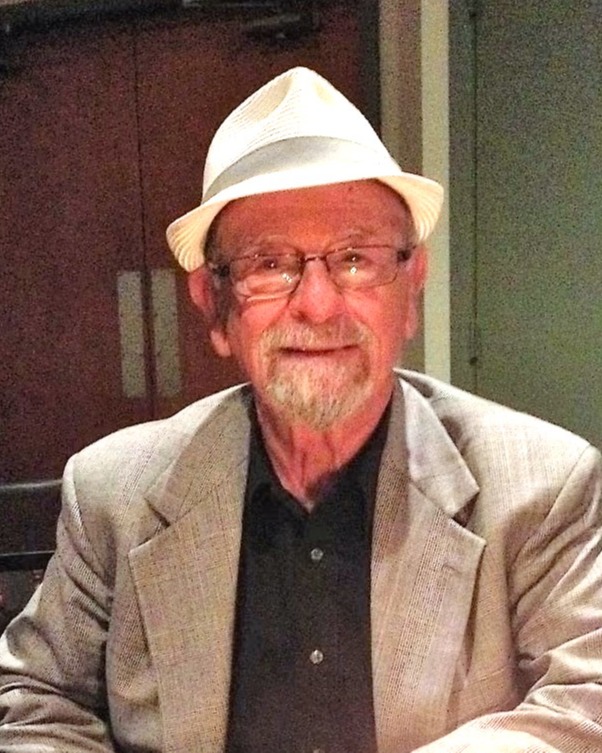 Michael Failla was born in the beautiful town of Porto Empedocle, Italy on August 6, 1939. He was predeceased by his parents, Vincenzo and Assuanta Failla and Antonietta Failla (Ex-wife/best friend). He is survived by his sister Teresa Barrafato (Enzo), niece Maria and nephew Sal.

He moved from Italy to Brooklyn, New York in 1958 and married his teenage sweetheart Antonietta Failla in 1966. Michael settled in Sunrise, Florida in 1975 where he continued his 30 year career with American Express.

He  was a devoted father to his two beautiful daughters, Susan Failla Licari (Jerry Licari) and Phyllis Failla (Jerri Stamate). In addition, he was blessed with two grandchildren, Emily (21) and Michael (18). For the past 15 years Michael enjoyed living in Pompano Beach on the water where he enjoyed boating, fishing, bowling and his love for karaoke.

Michael will forever be missed and may he rest in peace.

To order memorial trees or send flowers to the family in memory of Michael "Michele" Failla, please visit our flower store.

Mass will take place in the large chapel at the main building located on the cemetery grounds.