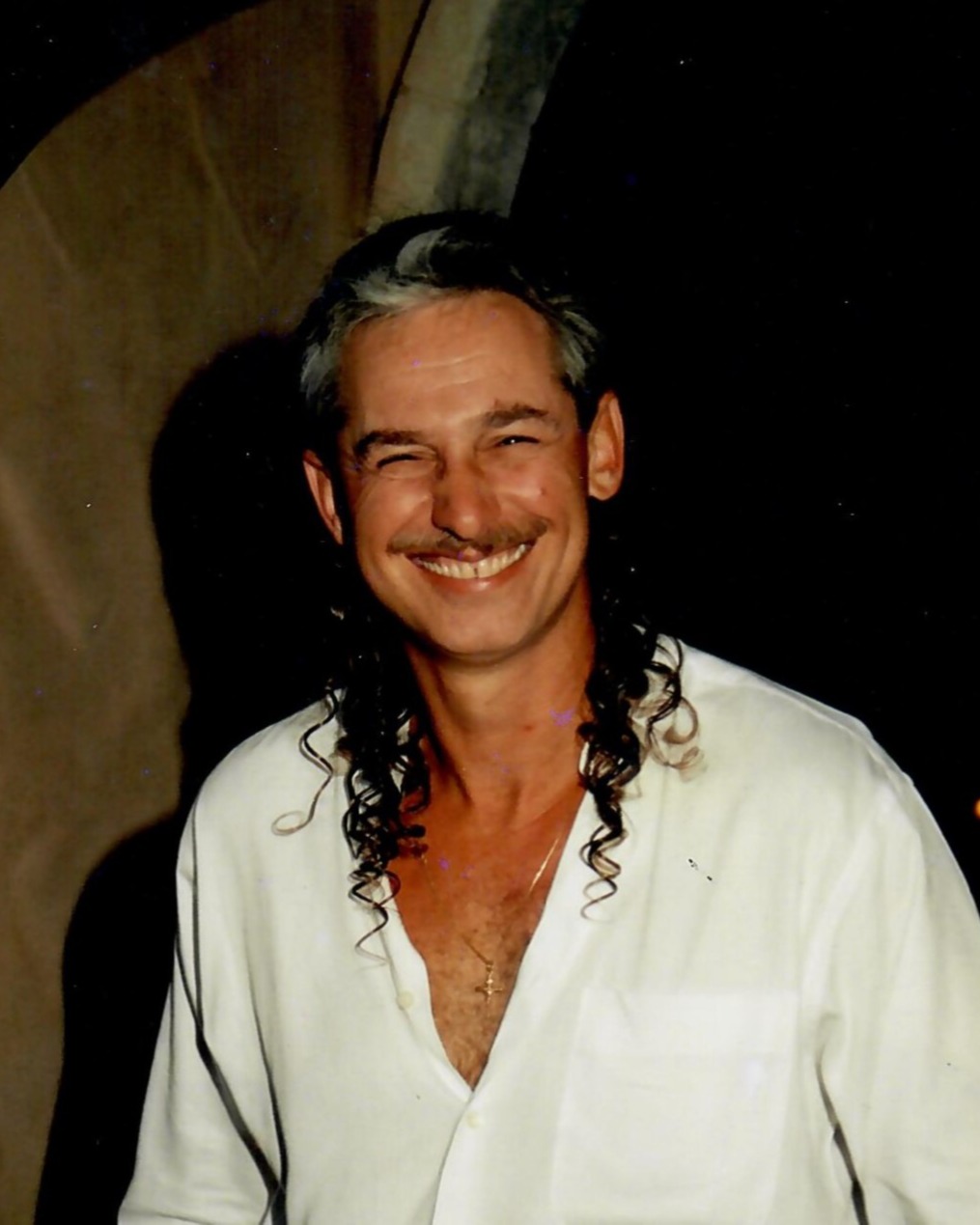 Michael Anthony “Mike” Speranza, 72, of Coral Springs, Florida, departed this life
on Tuesday, December 26, 2022 after a long battle with cancer.

Mike was born in Buffalo, New York, on August 14, 1950 to Helen R. and Anthony J.
Speranza. He attended McKinley Vocational and Riverside High Schools.
Mike moved to South Florida in the early 1970ʼs and soon began developing single
family homes in Tamarac, Florida. He had strong Catholic beliefs and was an active
member of Our Lady Queen of Heaven Church in North Lauderdale, Florida. Mike
served as an Usher at his Church for over 25 years. He was always ready to assist
anyone when he heard, or saw they were in need.

Mike spent the summers in his beloved South Dakota, where he loved riding his
Harley with his friends throughout the Black Hills. In the Fall, he watched and
cheered his Buffalo Bills football team, hoping to be able to see them win a Super
Bowl.

A message to his family and friends: (from his sister):
“Mike would like to let you know his work here on this earth is done. He was made
an offer to take one last ride on his Harley to a new adventure and will not be
returning. This final ride will take him to a place where there is an abundance of
music, laughter and love. The added bonus is, this ride will also allow him to
reunite with family and friends he had not seen for a long time.”
Mike was preceded in death by his loving and devoted mother, Helen R. and father,
Anthony J. Speranza.

Those left to cherish his memory include his wife, Colleen Mary, sons, Michael
Anthony II, Christian John, and sister, Angela Marie Speranza; along with all his
friends who live in Buffalo, New York, Florida and South Dakota.

To order memorial trees or send flowers to the family in memory of Michael Speranza, please visit our flower store.