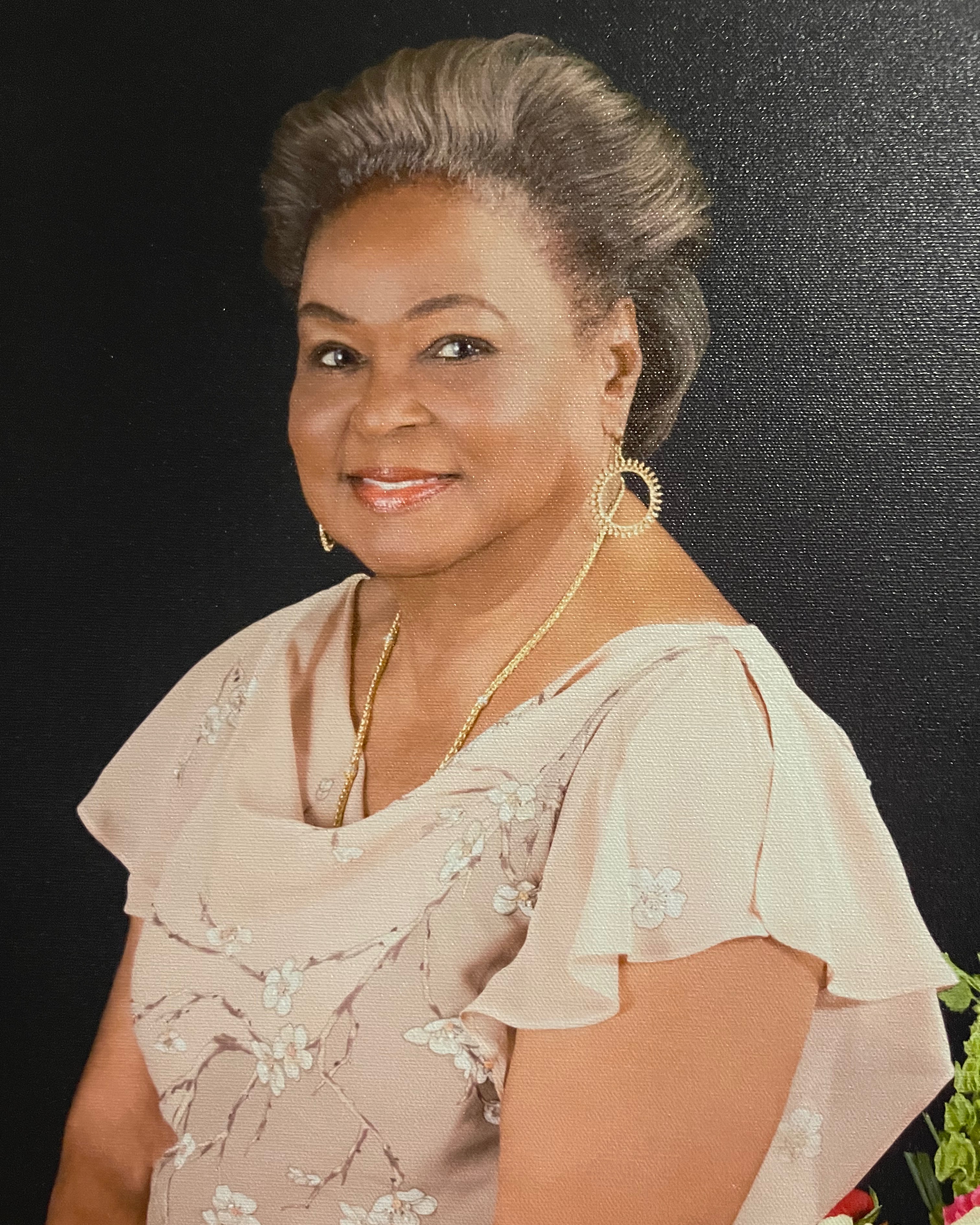 Born in Arcahaie, Haiti on November 16, 1928 Odette Monsanto René was the only child born of the union of Clairseide Amité and Bénédick Monsanto.

She attended the Lycée des Jeunes Filles in Port au prince Haiti and proceeded to leave Haiti in 1960 and
moved to New York, where she cared for her family with pride, discipline and the love that only a mother can share. She was a wonderful mother who was always present when needed. She welcomed her loved ones, family and friends with open arms, generosity and genuine concern.

Odette drew her last breath on August 20, 2022 at the age 93, aware that her journey was coming to an end and still making decisions and carrying her last will to light.

We will miss the great lady that she was and will thrive to carry on her legacy through this
generation and the next as she has thought us, with prideand dignity. Forever in our hearts!

To order memorial trees or send flowers to the family in memory of Odette Monsanto Rene, please visit our flower store.